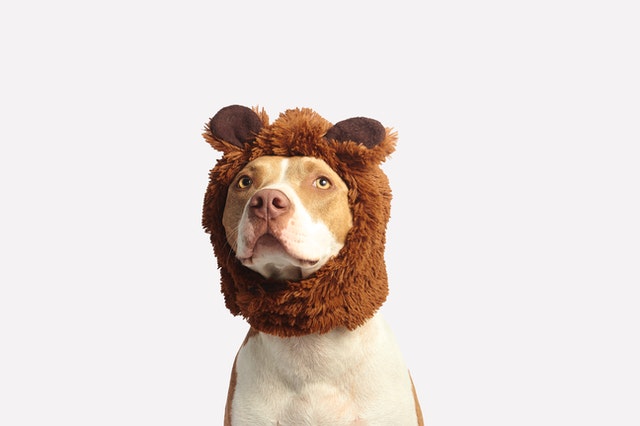 How a dog’s life affects its personality

It is often said that dogs and their owners come to resemble each other. In terms of how their personalities evolve, research suggests they may indeed follow similar paths.

A study has revealed how dog personalities change over time, with traits appearing to follow distinct trajectories. Similar patterns have previously been observed in people.

A dog’s interest in solving problems, for instance, appears to rise until they reach middle age — about six years old for a border collie, the breed that was studied. It then hits a plateau.

Their curiosity about novel objects and situations peaks at the age of three then starts to decline. How sociable they are — measured by their reaction to a friendly stranger — remains constant throughout their lives.