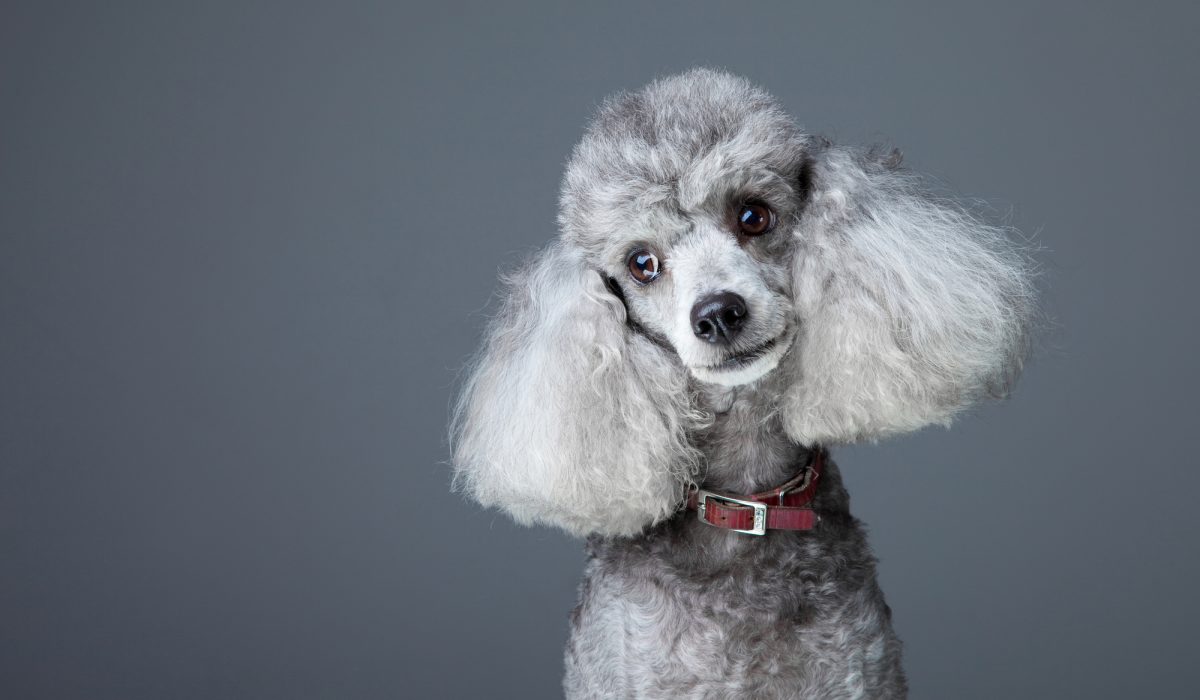 More than 4.3 million people every year are bitten by dogs. That is about 2 percent of the population of the United States.

The most common reason (a) you have the reasoning that the dog is an animal and it is going to behave as such. It has natural instincts. It is always, no matter what behavior it is engaged in, good or bad, playing to those instincts.

Now the good thing about dogs, the reason that they are so loved as pets is because they have been bred to be domesticated animals. So that means that one of the dog’s instincts is to try to please. So along with this being a symptom of a dog being a dog there is also (b) which is that dogs have an instinct towards a pack society. Now what this means is that there is a hierarchy of respect that a dog will give other dogs and/or humans according to how the dog perceives you in the hierarchy.

So to make it more clear, if you are clearly an authority figure to that dog it is much less likely to engage in some of the behaviors that we do not appreciate such as dog aggression or the dog biting you. The reason for that is that if you are seen as the authority figure, the alpha of the pack, then your dog would not dare play in a certain manner.

I was recently in Virgina and was talking to a colleague and she mentioned an issue that one of her clients was facing that was driving them to drink something other than water- something that will cause more damage.

The scenario presented was – let’s say there are two members of the household; one has trained the dog from the beginning. There is a certain bond relationship with the dog. Many people now mistake this and say well, the dog loves me but hates my husband, that is why he bites him.

That is not really accurate.

It is somewhat of an oversimplification. It is not so much about love, it is how the dog perceives you versus your husband. Say you have trained the dog from the day you brought it home from the breeder, pet store, shelter, or pound, and you have been constant with this dog. You are the one giving it treats. You are the one responding to its behavior. And let’s say your husband or boyfriend or significant other, whoever it may be, even a friend, encounters the dog and the dog jumps up on the friend or the dog bites the friend. This is someone that the dog just does not perceive as being higher than it in the social standing of your little household pack. So in that case the dog feels more freedom to do certain things.

A perfect example would be let’s say at work you may say you act a certain way with your coworkers who are in the same job as you with the same title or even with someone of a lower job title in your company where you work than you would with your boss or the head of the company. You are going to be much more guarded with your boss, much more careful about everything you do than you would be with the buddy that is in the next office or next cubicle or the desk near the water cooler. The same is true with your dog.